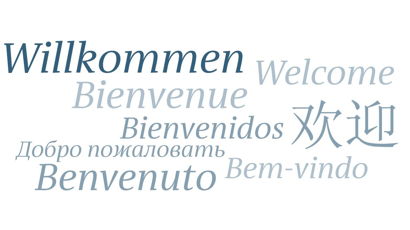 Rooted in China for more than 30 years, Volkswagen Group China has been committed to being a role model for “sustainable, responsible corporate citizen in China”, and regards corporate social responsibility (CSR) as an important part of corporate strategy and sustainable development.
In 2021, Volkswagen Group China announced a new CSR strategy, combining social issues with company leverage to focus on three new strategic areas: Low-carbon Future, Education and Economic Empowerment. The Group is dedicated to contributing to the sustainable development of both Chinese society and the environment, with more than 200 million RMB dedicated to its CSR fund over the next 5 years here in China.